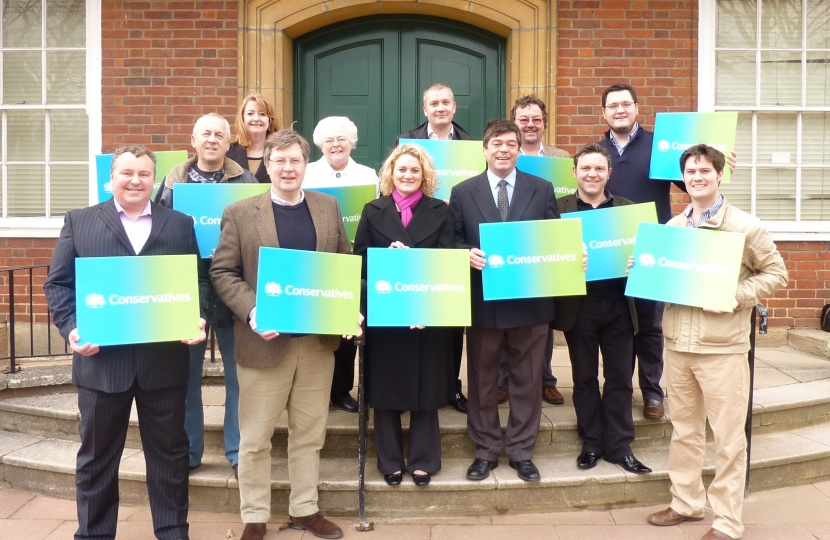 We would like to take this opportunity to pay our thanks to Cllr Dudley Payne and Cllr Keith Sparling for their work on Brentwood Borough Council and for the Conservative Party as they retire as Conservative Councillors.

“We have undertaken a vigorous progress to select our strongest set of candidates to date; with six current councillors seeking re-election they are once again committing to represent the people of Brentwood. They are joined by an excellent selection of candidates who want to join both our Conservative team and represent the people of Brentwood over the coming four years.”

“We are firing the starting gun on this year’s local election campaign. We will be putting a clear choice to the people of Brentwood over the coming months, you can choose a strong team, determined to face up to the difficult challenges and financial pressures our Town faces and protect our vital frontline services with the Conservatives or choose weak leadership, divisions and a party of Liberal Democrats unable to face up to reality and make the big decisions for the good of Brentwood and who spend their time doing Brentwood down.”