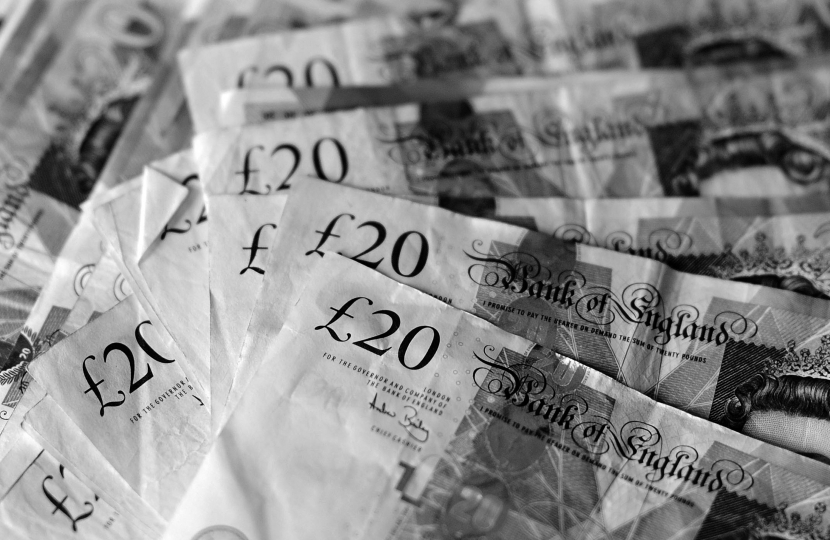 At a meeting of the Brentwood Finance & ‎Resources Committee on Wednesday evening, the ruling Lab/Lib led Coalition tabled spending proposals which would take the Council below its minimum reserves in just two years, and exhaust its reserves within three.

Despite the Chancellor's Autumn Statement having confirmed council funding at the expected level, the Coalition spending plans mean the reserves they inherited, of £3.7m, will be gone. Cllr Roger Hirst, Deputy Leader of Brentwood Conservative Group, said, "Barry Aspinell claimed this administration would be about 'revenue, revenue, revenue'. ‎But so far all we have seen is an array of expensive vanity projects, such as making the Old House into luxury flats, while savings and efficiencies have been pushed back to the never-never. They have only been in charge for eight months, and already they are taking us down the path of ruin and spending all the Council's reserves. We would be in special measures before you know it. How they intend to sustain the Council's services without raising tax substantially is just not clear."  Under the Conservatives, sound financial management meant the Council's reserves were built up to weather difficult financial storms. At the same time, investment was made in to key services such as street cleaning and recycling, whilst also cutting council tax.  Roger added, "The damage that they are doing in such a short space of time is frightening. This isn't about politics but basic management of taxpayers' money. If they do not change their plans and soon, it will be disastrous for Brentwood." ENDS