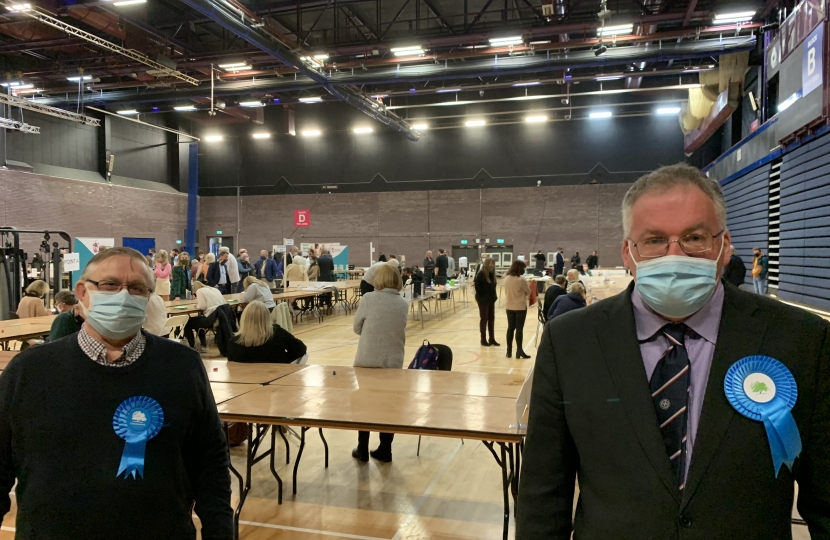 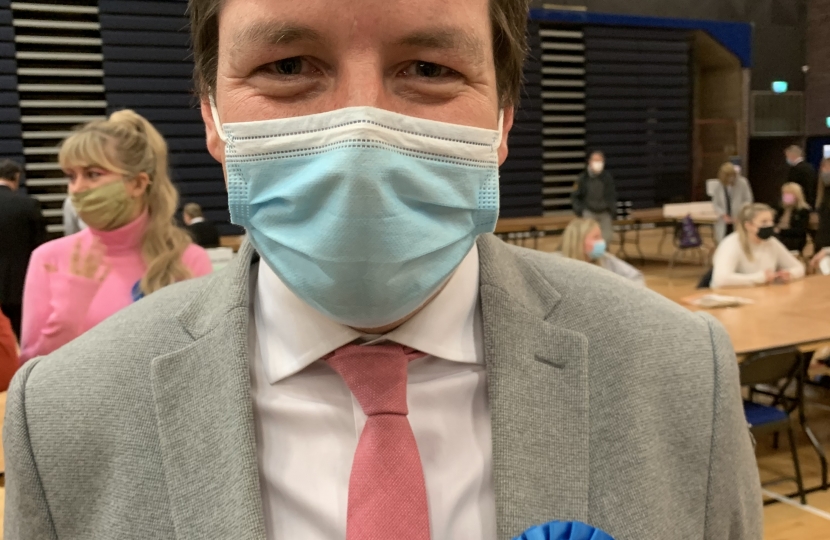 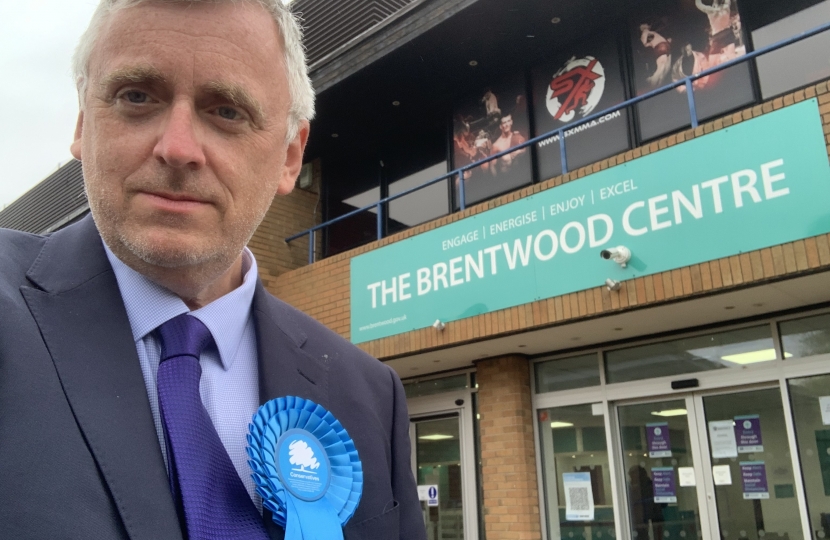 We are delighted to have made substantial gains across Brentwood Borough following last week’s local elections.   We took a seat from each of the three opposition groups on the Borough council and also gained a County Council seat from the Liberal Democrats in Brentwood South division.

Chairman of the Brentwood and Ongar Conservatives Keith Barber said :

“We are very grateful to everyone who came out to support us on Thursday which helped us to gain four seats locally here in Brentwood. We were disappointed not to have taken Warley ward this time as we had a great local candidate in Jason Gibson and he only missed by the narrowest of margins.

We were delighted to see many newly elected councillors around our Borough, such as Thomas Heard in Shenfield, Chrissy Gelderbloem in Brizes and Doddinghurst and Lesley Wagland in Ingatestone, Fryerning and Mountnessing. I myself look forward to building on the good work of Louise McKinlay here in Hutton North.

We presented a positive programme for Brentwood Borough and also for the county of Essex.  Local residents really liked what they saw from us and voted Conservative in large numbers. We will continue to work hard for the people of Brentwood and continue to deliver on our commitments to build a better Borough.”

You can view all of the election results by clicking the links below :