No Rise In Taxi Fares Thanks To Conservative Councillors 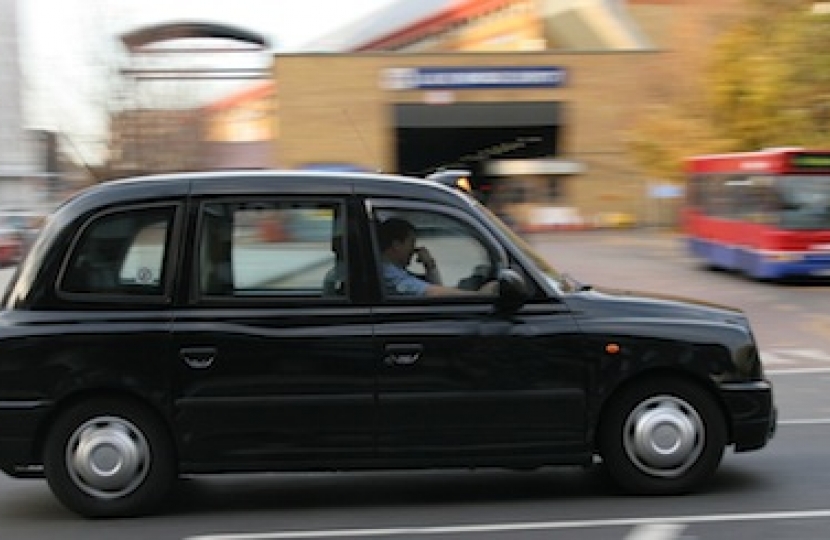 At Monday night’s Licensing Committee (13 October, 7pm) Conservative Councillors ensured Brentwood residents will not face an extra large taxi bill home this Christmas, by refusing a request from the trade to increase their fares by as much as 10%.

The proposal, the only Licensing matter that the new Lab / Lib Coalition has brought to the Chamber since taking control of the Council nearly five months ago, called for both the mileage rates AND the distance per unit to be raised, meaning that total charges were increasing by 5% to 10% on the average journey.

Conservative Shadow Lead for Licensing, Cllr Mark Reed led the case against the increase and said, “When we stripped the figures apart we could not believe the increases that the taxi trade wanted to bring in before Christmas. We had been told that the cost of driving had risen whereas independent figures we found showed that was not the case.  We have all seen that thankfully petrol prices have dropped recently. It did feel a little as if we were having a gun held to our head to get this pushed through, but we believe the public already pay quite enough for taxis in Brentwood.”

As the ruling coalition failed to attend in full, it was left to the Conservatives to put the residents first and make the case against the increase. Conservative Councillors proposed that the tariff be rejected and unanimously backed that call when it came to voting. Unfortunately, the Coalition members failed to do the same.

Will Russell, Conservative Councillor for Brentwood West added, “We were concerned that a pensioner on a fixed wage could be forced in to paying 10% more to get their shopping home and simply could not let that happen.  Everyone has had to tighten the belt in recent years and with petrol prices falling, a rise just cannot be justified. As a small businessman myself, I know all too well how pay rises have been limited and taxi drivers are no different.”

With a vote of 6-5, Conservatives have ensured that the cost of getting home during this festive period will remain at current levels.