One Step Closer to Securing the Future of Old House 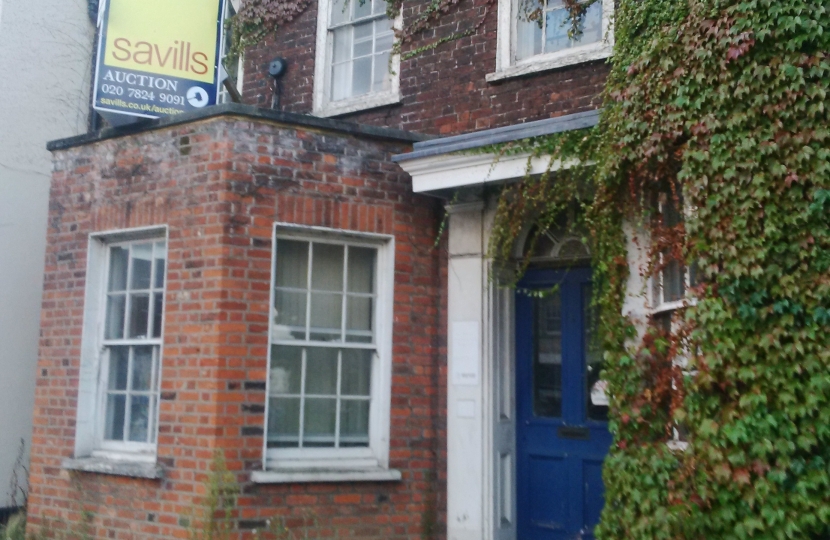 The future of Old House has moved a step closer thanks to action by Brentwood Conservatives.

In June, the decision was made to sell the listed Grade 2* building and the property is now being marketed by leading property specialists, Savills, ahead of going to formal auction on 2nd November 2015.

Leader of the Council, Louise McKinlay said “Selling Old House will secure the future of the building and will ensure there is proper investment to bring it up to a high standard so that it can once again be a property that is used and one which we can all be proud of as a feature in the Town Centre.”

The move comes after a wasted year under the previous Lib Dem led Administration, which saw thousands of pounds spent on grandiose ideas amid plans to convert the building. These plans were set to bust even the previous Administration’s own budget for the project and would have caused the Council to borrow money heavily.

With the sale of the property now set to be completed in the coming months, the future of Old House looks more secure and money raised can be reinvested to fund other buildings and assets within the Borough to the benefit of residents.