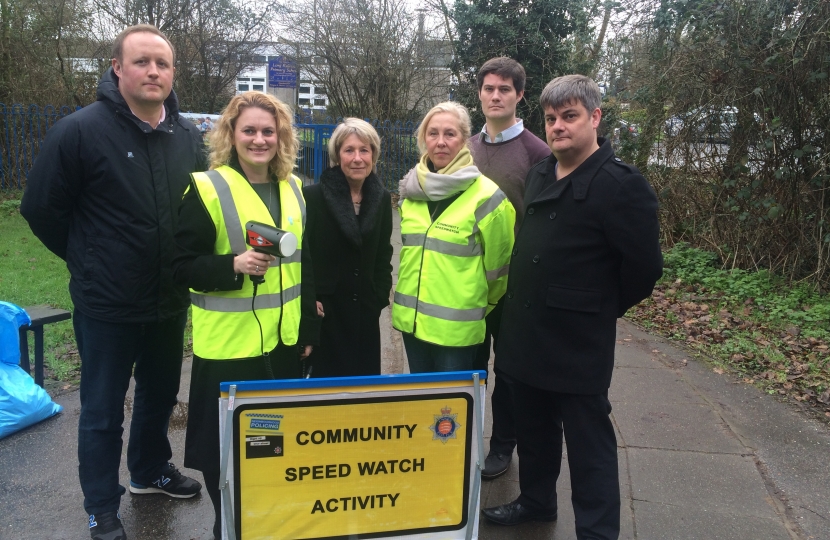 Community speed watch schemes have been run across the borough in an effort to tackle speeding drivers and encourage them to slow down.

Brentwood Conservatives are now hoping that a fresh drive for more volunteers will see new people join up and take part in the training with the police, allowing for the scheme to be expanded further.

Leader of the Council, Cllr Louise McKinlay said, "Speeding is a cause of great concern for many residents, especially the elderly or those with young children and for people who live in more built up areas. We know that police resources are limited and there is only so much that they can do. Schemes like "Speed Watch" have shown how by working together, we can make a difference. Elsewhere, it has had a positive impact on reducing speeding and making our roads safer and we hope by getting more volunteers involved that it can be extended even further."

Names of volunteers, who are interested in signing up to the "Speed Watch" initiative are currently being collected and training sessions on the use of the equipment, will be held by the police later this spring. Once training has taken place, communities will be able to carry out "Speed Watch" sessions in areas of concern, where speeding is a known problem.

For more information or to sign up, please drop us a line.