Council Leader Cllr Chris Hossack - Chris has lived in Brentwood for 33 years where he married and raised a family, his children attended local schools of Shenfield St Mary’s and Brentwood Ursuline.

Trained initially as an Automotive Engineer whilst working for Ford Motor Company, simultaneously earning Bachelor’s degree in Engineering Management. He has stayed in the automotive sector, predominantly in a consultancy capacity, working for some of the biggest motor brands including Mercedes-Benz UK, VW Group and Ford.

Serving as a Councillor for Brentwood Hutton since 2003, Chris became Leader of the Council in May 2019 and holds the position of the Council’s Chairman of Environment and Housing.

He also serves as Chairman of the Brentwood Community Safety Partnership (CSP) and sits on the Police Fire and Crime Panel for Essex. He is Brentwood’s representative at the Association of South Essex Local Authorities (ASELA) being also actively involved in local community partnerships and is a Governor at Brentwood Ursuline as well as an Armed Forces Covenant Champion. 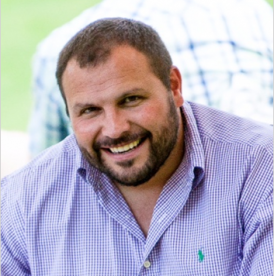